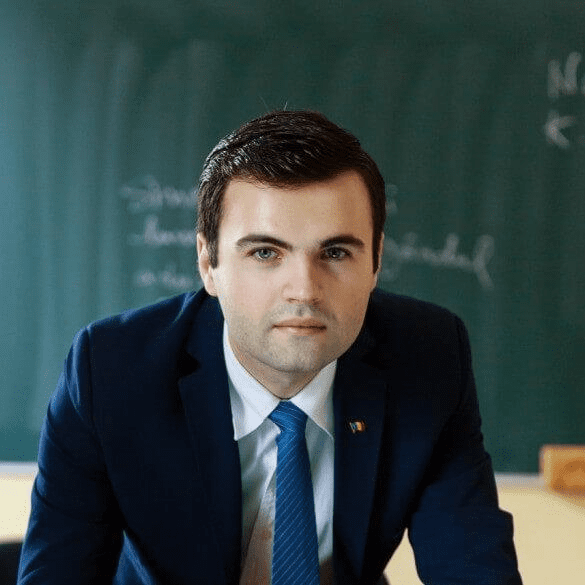 Alexandru Ionuț Budisteanu is a Romanian computer scientist, inventor, and ambassador for Romanian tourism. He is known for his outstanding results in international competitions, but especially for winning the Gordon E. Moore Award, valued at $75,000, at the Intel International Science and Engineering Fair (Intel ISEF) in 2013, one of the most important science and engineering competitions for high school students in the world. He is currently a student at the University of Bucharest and a member of the Association for Computing Machinery (ACM) and the Institute of Electrical and Electronics Engineers (IEEE).

It is clear that Ionuț Budisteanu was passionate about computers from a very young age, and has been self-taught in various computer science topics. He began competing in computer science competitions at a young age, and has since participated in over 130 national competitions and 18 international competitions in 11 countries. He has developed several software projects, such as an antivirus and a software that uses artificial intelligence to recognize individuals wearing masks and entering a bank. He also developed a programming language, an interpreter that is oriented towards artificial intelligence, which helps programmers to write applications in artificial intelligence quickly.

His success at the Intel ISEF is a testament to his skills and dedication to computer science, and he continues to be active in the field through his studies and memberships in professional organizations.

In 2013, Ionuț Budisteanu won the prestigious Gordon E. Moore Award at the Intel ISEF, with a project that developed a software that allows the creation, simulation, learning and export of Multi-Layer-Perceptron neural networks in the form of DLL, together with the learning algorithm and their weights, for further development of artificial intelligence applications. For example, it allowed handwriting recognition, recognition of a few spoken words in a microphone and human faces.

Ionuț Budișteanu’s work has been recognized and awarded not only at the Intel ISEF, but also in other international competitions and has been published in various scientific journals. His work has also been recognized by the Romanian government and he was awarded the title of “Ambassador of Romanian Tourism” for his contributions to promoting Romania’s image and culture through his participation in international competitions.